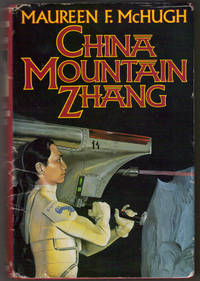 Since its founding by Tom Doherty in 1980, Tor Books has won every major science fiction and fantasy award, and for 25 consecutive years, has won the Locus Award for Best Science Fiction Publisher. The publisher was sold to St. Martin’s Press in 1986 and later became part of the Holtzbrinck group, now known as Macmillan Publishers.

Tor is one of the two primary imprints of New York-based publishing company, Tom Doherty Associates, LLC. Forge, Doherty’s other imprint, focuses on fiction, including historical novels and thrillers, while Tor — of course — focuses on science fiction and fantasy. Tor Books also publishes an online science fiction magazine, Tor.com, as well as two imprints for young readers: Starscape (for readers 10 years of age and up) and Tor Teen (for readers 13 years of age and up).